FILOMENA BUSCARSELA comes from a poor family in the Ecuadorian Andes. She wanted to become a cop as a way of helping people, and because of her strong desire to punish injustice. She survives by defusing situations with humor and Incan warrior reflexes.

As an immigrant, she sometimes struggles to survive in this society, but that never stops her from being a fierce advocate for others.

Low wages piss her off, too.

As a detective, she combines cool, analytical reasoning with strong, gut-level instinct. As a woman, she is a romantic rebel and a practicing Catholic. As a single mom, she does her best to be a good role model and provide for her daughter, Antonia.

But when she’s out chasing criminals: watch out!

Now a consummate New Yorker, she is equally comfortable checking out the downtown club scene, crawling through a sewer pipe, or going undercover in the rarefied office towers of an international corporate headquarters.

She is a peacemaker, eternally on the edge of savagery and sanity. 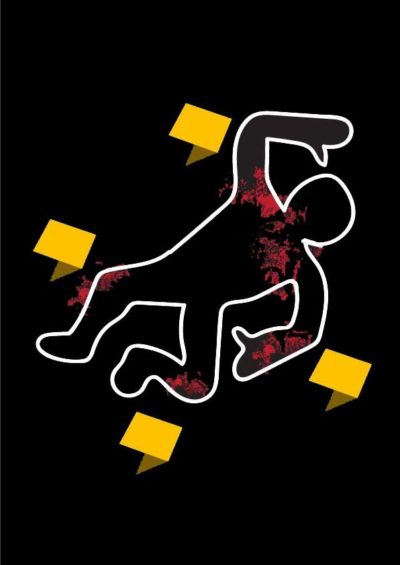 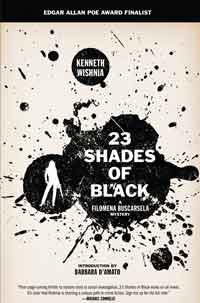 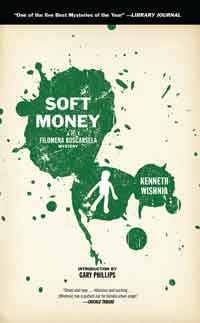 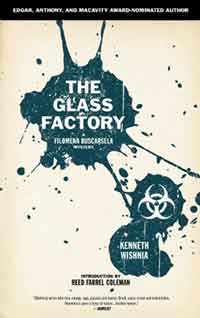 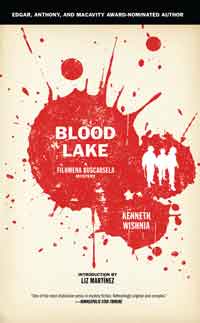 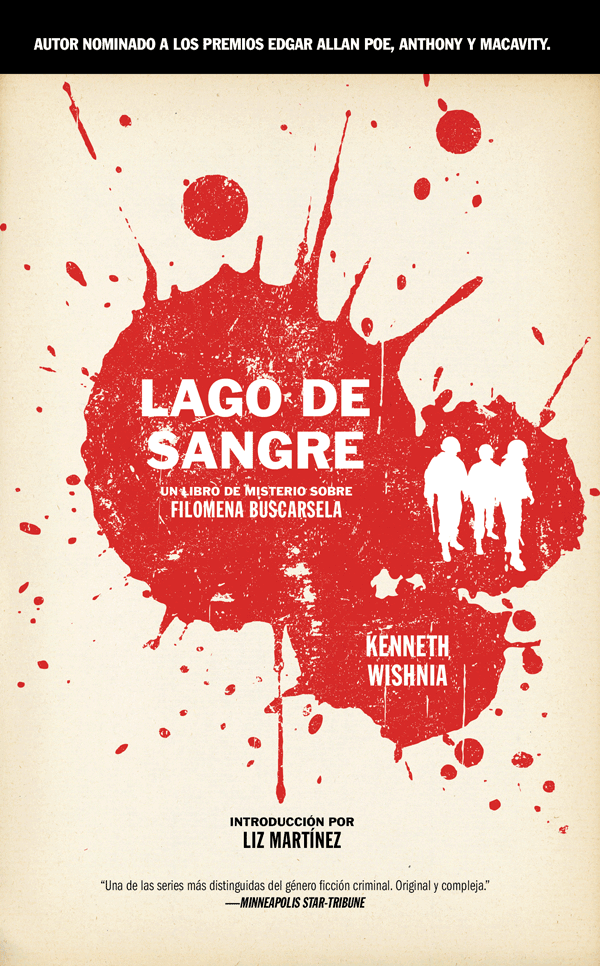