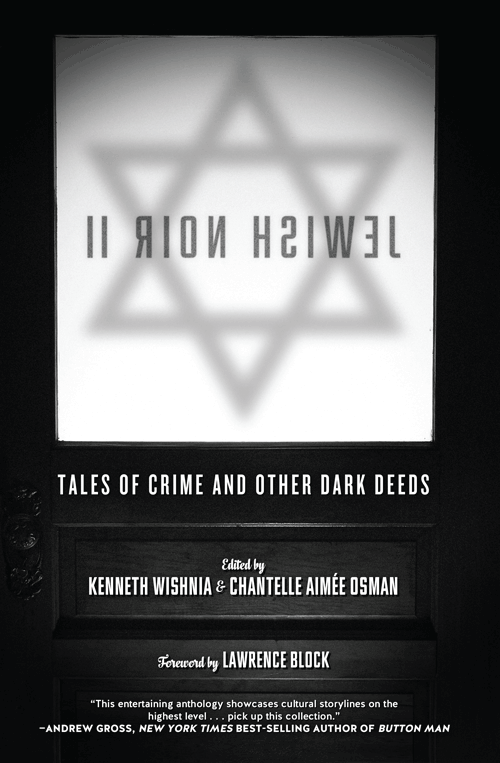 “The 23 entries in Wishnia and Osman’s superior follow-up to 2015’s Jewish Noir showcase a wide range of settings and plots linked by Jewish characters and themes. One highlight is Doug Allyn’s ironically titled “Sanctuary,” which gives new life to the trope of a war veteran returning stateside only to find himself still haunted by demons. Jake Abrams enlisted after Pearl Harbor, only to face unimaginable horror as part of the army liberating Buchenwald. But his efforts to recover some normalcy when he moves near Lake Michigan are challenged almost immediately by antisemitic neighbors. Wishnia himself impresses with “Bride of Torches,” set in “the days of the chieftains, when there was no king over Israel and every man did as he pleased,” and featuring an arguably justifiable murder, recounted much differently than in the Book of Judges. The standout is Jill D. Block’s “Wishboned,” narrated by bar mitzvah boy Solomon Felder, whose rite of passage is turned into a showcase for his family’s wealth and ends in fantastic violence. The judiciously chosen selections will make fans of quality short crime fiction hope for a third volume. (Aug.)” 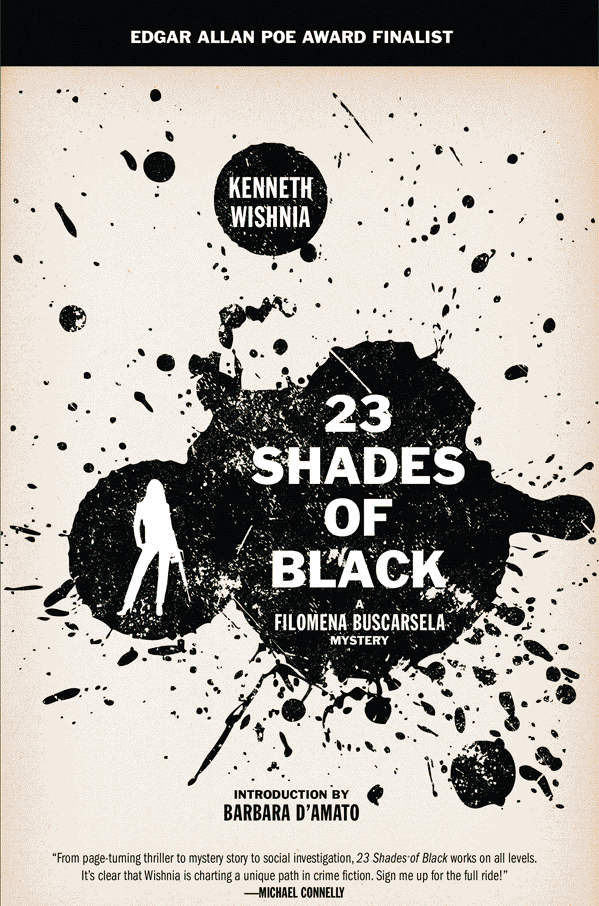 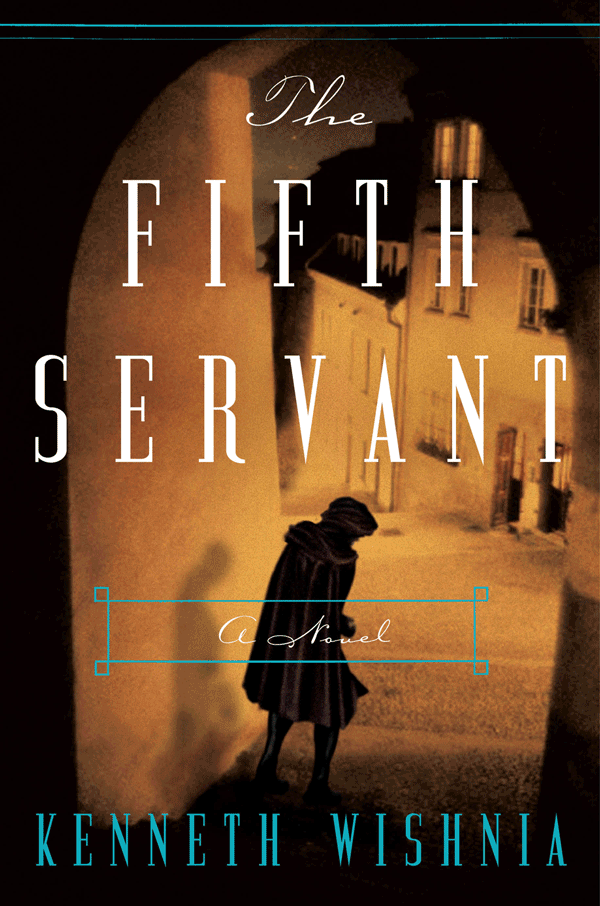 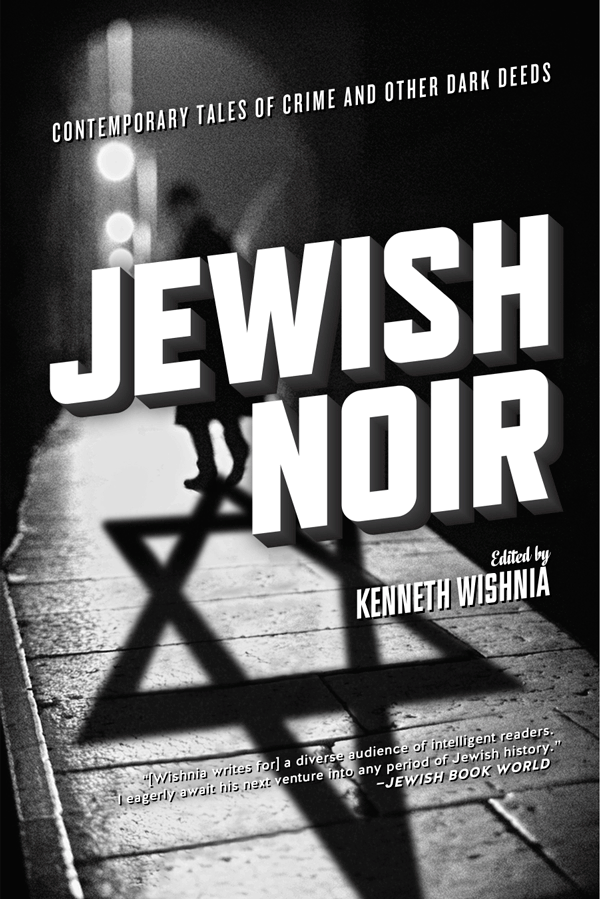